Magnesium is a mineral that is involved in over 300 biochemical processes in the body. One of its most important functions is that it plays a key role in producing energy and maintaining muscle and nerve function. Unfortunately most people do not have sufficient levels of this essential mineral for optimal health. Studies suggest that 50-90% of people are deficient in magnesium.

Mag Malate Renew™­­­ is a 100% pure combination of magnesium and malic acid. Malic acid is ionized in the body to form malate, which is a key intermediate in the energy production cycle that makes ATP, the fuel that allows cells to function. Low levels of ATP are commonly found in people suffering with fibromyalgia and are believed to play a significant role in the physical and mental symptoms of the condition. This has been confirmed in several studies which have found that magnesium malate reduces the symptoms of fibromyalgia and chronic fatigue such as muscle pain and brain fog.

The increased production of ATP also has promising implications for athletes, and some preliminary evidence is suggesting that magnesium malate may help improve endurance. In addition, athletes can also benefit from magnesium’s ability to help with proper muscle function.

Studies have found that the combination of magnesium and malic acid significantly reduces the symptoms of fibromyalgia. This combination may also be effective for relieving chronic fatigue syndrome. AOR’s Mag Malate Renew™ provides safe and effective relief for conditions of pain and fatigue.

AOR™ guarantees that all ingredients have been declared on the label. Contains no wheat, gluten, corn, peanuts, sesame seeds, sulphites, mustard, soy, dairy, eggs or any animal byproduct.

Take one to three capsules daily with food, or as directed by a qualified health care practitioner.

The information and product descriptions appearing on this website are for information purposes only, and are not intended to provide or replace medical advice to individuals from a qualified health care professional. Consult with your physician if you have any health concerns, and before initiating any new diet, exercise, supplement, or other lifestyle changes. 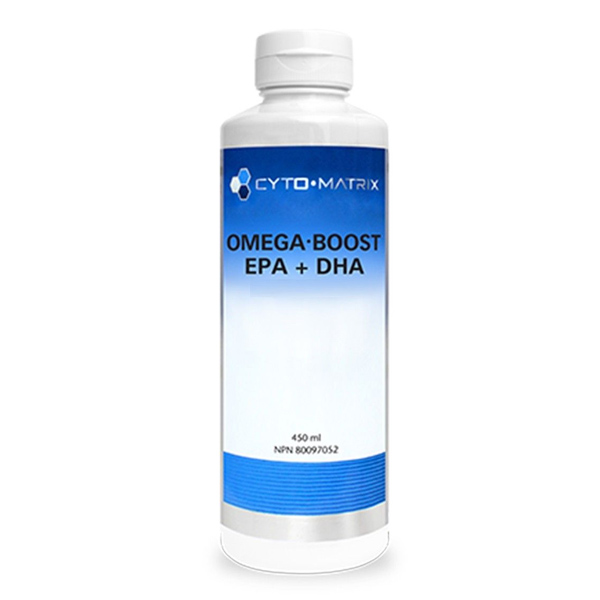 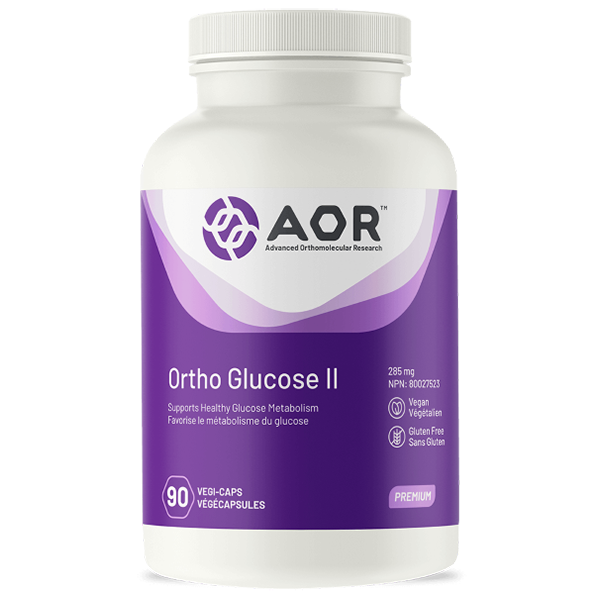 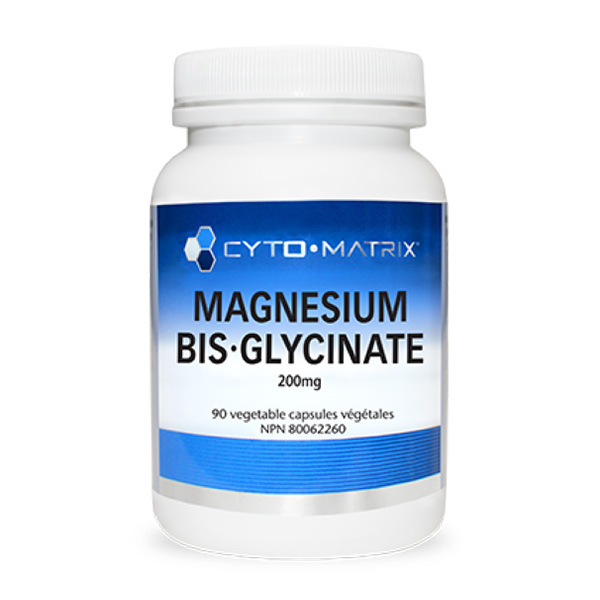 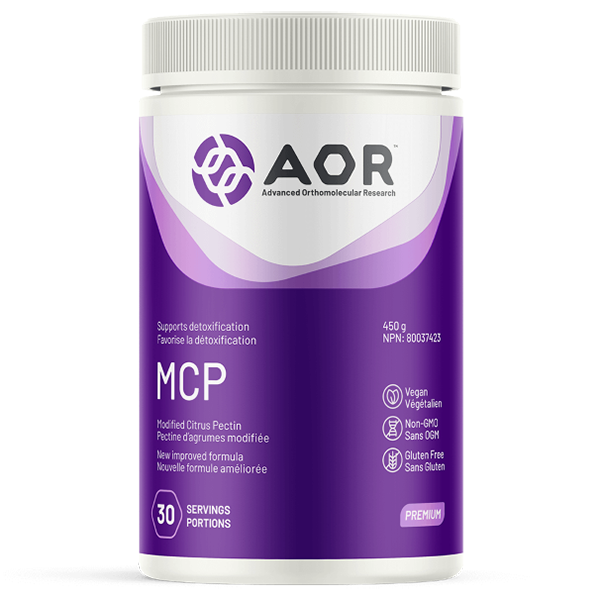 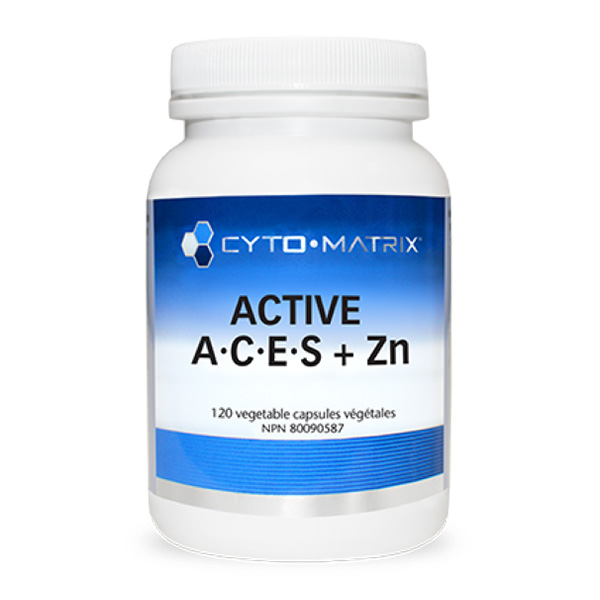 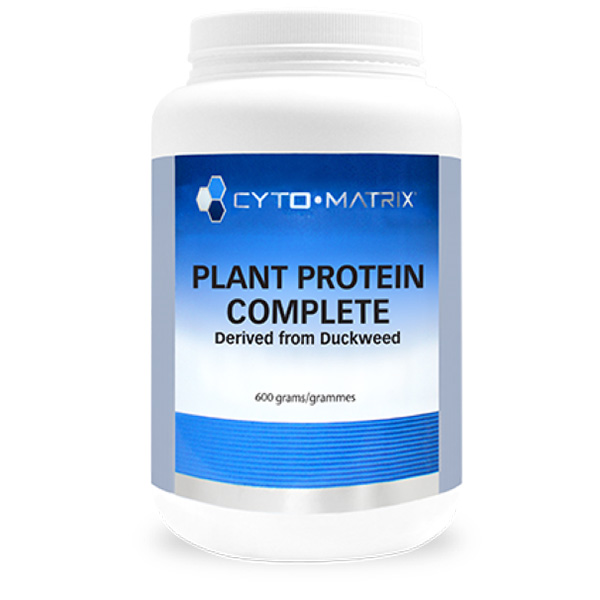 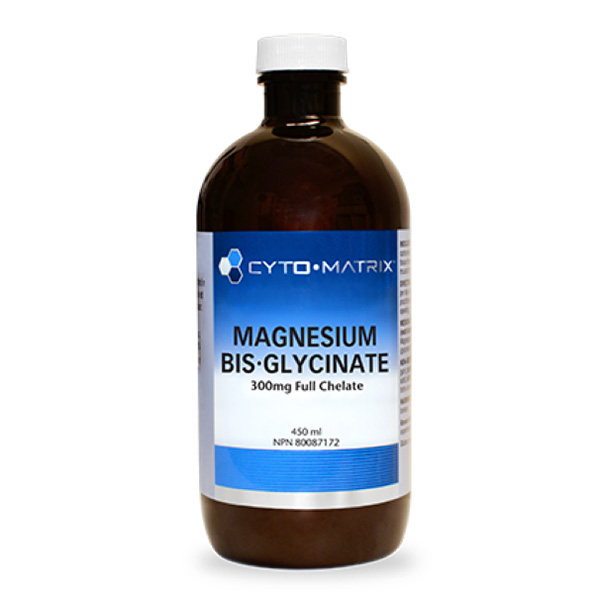 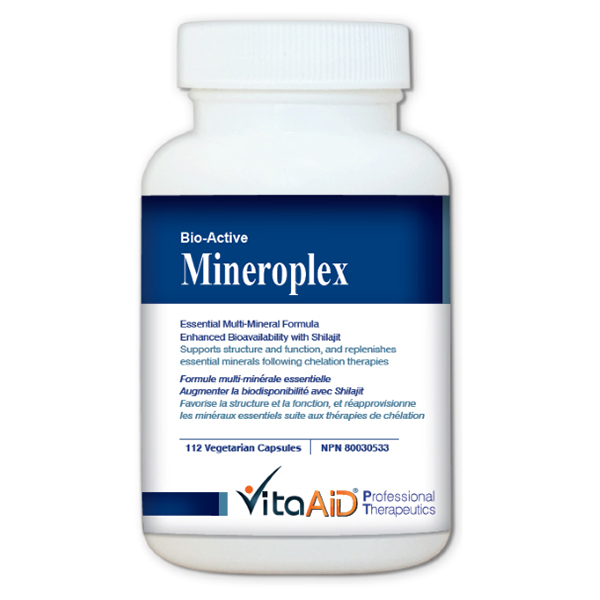